..co.nz is commonly used as alternative for .com.nz, in future .co.nz is going to be major domain type, .nz is the New Zealand’s top level domain. .co.nz is used to spread New Zealand’s websites throughout the world.

Using .co.nz will increase the traffic to website and promote website in search results when it is searched in New Zealand region and helps to improve the business.
Buy Now
Category: Domain Name Types 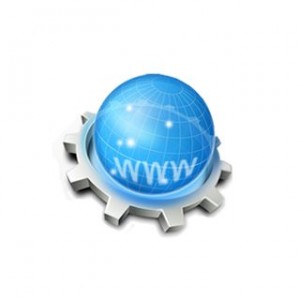 As with many long-standing domain registries the registry was maintained informally for some time. The first formally recognised administrative organisation was the University of Waikato until the responsibility was delegated to InternetNZ when it was formed in 1995.

As is the case with most other English-speaking countries apart from the USA, Canada and Republic of Ireland, there are a number of second-level domains that identify whether the user is a company, a non-commercial organisation, government body or other classification.

The .nz registry uses open source software, which is periodically published on SourceForge. The protocol used by this software has non-repudiation built into it using PGP, and unlike “.com” there is no concept of “locking” domains – transferring a domain requires only knowledge of a secret called a UDAI key which business rules dictate is sent to registrants during registration (and must be re-issued on demand at no cost). This prevents Domain hijacking. The protocol was contemporary with EPP, and due to these extra design features is now being ratified as an internet RFC.